The Top Benefits of Owning a Tesla Vehicle 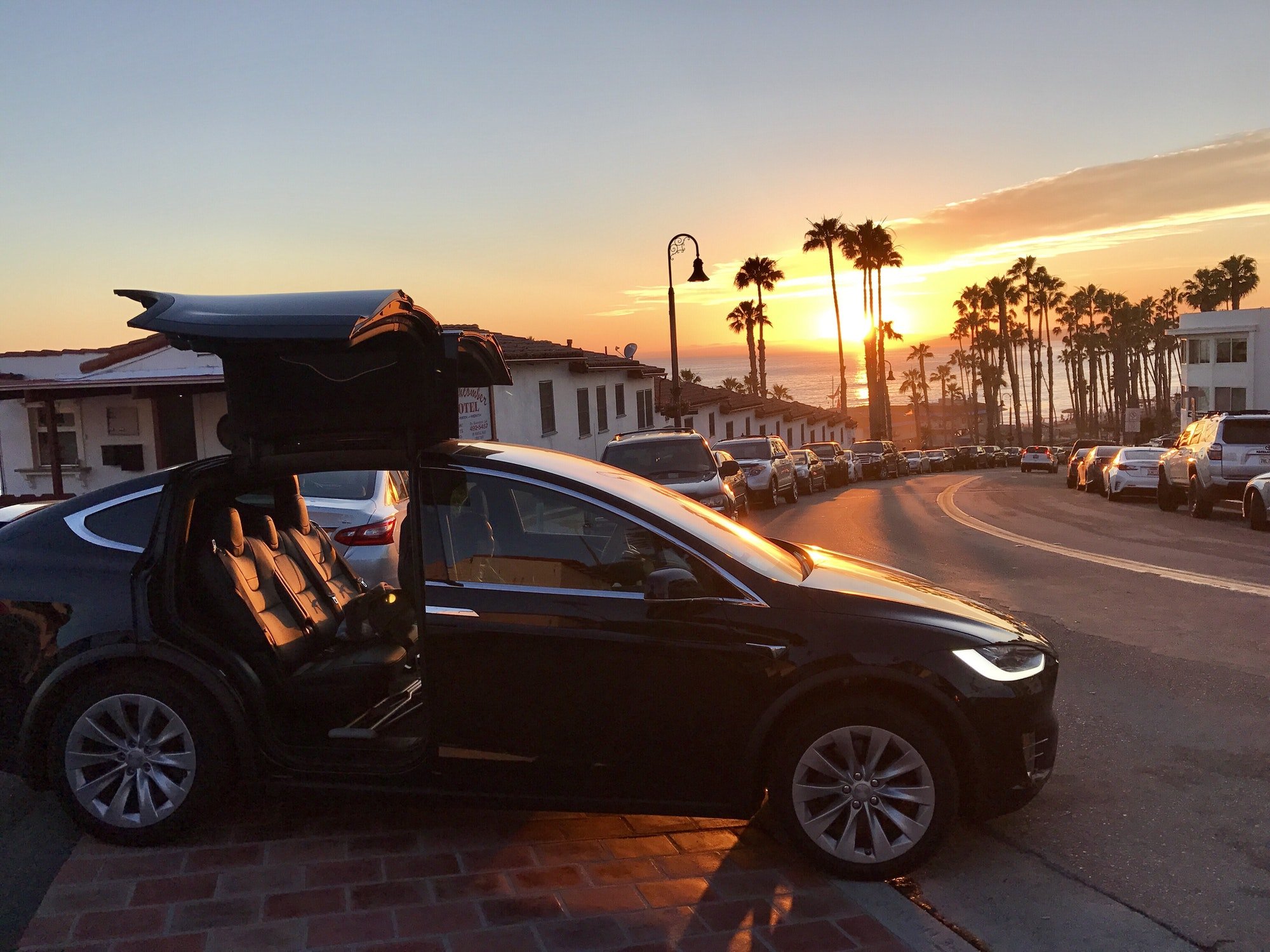 Tesla cars are quickly becoming some of the world’s most sought-after vehicles—and for a good reason. Not only have these cars revolutionized the way we drive, but they’re also constantly evolving to solve new market problems. That’s not all either. In fact, there are a series of additional advantages to driving around in a Tesla that you might not have even considered before. These are some of the top benefits of owning a Tesla vehicle and why you should strongly consider one for your next purchase.

Tesla models are some of the first cars to feature all-electricity-powered ranges. This means that they don’t utilize fossil fuels at all. Therefore, they don’t send any carbon emissions into the atmosphere. Because of this, Tesla drivers are paving the way for more environmentally friendly driving efforts. With this reduced level of pollution, nature is in a better position to heal itself. Over time, people can reduce the impact of global warming on the climate with these vehicles.

Contrary to popular belief, Tesla cars also boast a superior range compared to many other types of vehicles. While electric cars suffered initial limitations in this area upon their releases, Tesla has since found ways to conserve electrical resources during operation. These additional features can help extend the number of miles you can attain on one full charge, allowing you to get better use of every minute you spend on the road.

Another top benefit of owning a Tesla vehicle is that it offers faster acceleration and better overall speed. An important thing to note about electric cars is that each wheel connects to its own individual motor. This allows for a much quicker response to acceleration inputs and makes it easier to attain the desired speed. Believe it or not, Tesla’s earlier models, such as the Model S, have even been able to outperform some of the market’s best sports cars.

Above all, though, Tesla vehicles are incredibly customizable for the people driving them. From making changes to their exterior and interior appearance to getting additional accessories to improve their performance, there’s always a unique way to add flair to your Tesla. For this reason, Tesla’s cars are some of the best available for meeting your needs behind the wheel.

These are just some of the noteworthy reasons why Tesla vehicles are great options. Who knows, one of them might end up becoming your next favorite ride.

Different Reasons To Get a Ceramic Coating for Your Car

Everyone wants to take good care of their car, but many vehicle treatments and repairs are costly. Follow along...

Tips for Choosing the Right Coilovers for Supercars

These tips for choosing the right coilovers for supercars will break down how you can avoid simple mistakes and...

The Best Colors If You Want To Buy a Sports Car

You decide to buy a sports car. You want something that will stand out, that will make a statement....

Tips For Weatherproofing Your Car Inside and Out

If you want to make your car look its best, you need to protect it from the elements. These...